As his pedigree shows, he’s quite well bred on paper for a foal produced from an Independent Stud. His conformation is great; Beautiful thick bone structure which is built for performance & longevity. He has a lovely dark shiny coat on him, just like his father, Akeed Mofeed.

He’s a stunning Brown colt with a lovely head on him, which is by far his most desirable feature. He’s a real looker. His personality as a 2yo is one of inquisitiveness & he seems like he wants to learn. This is a fantastic attribute to have at such a young age for an unbroken 2yo colt. 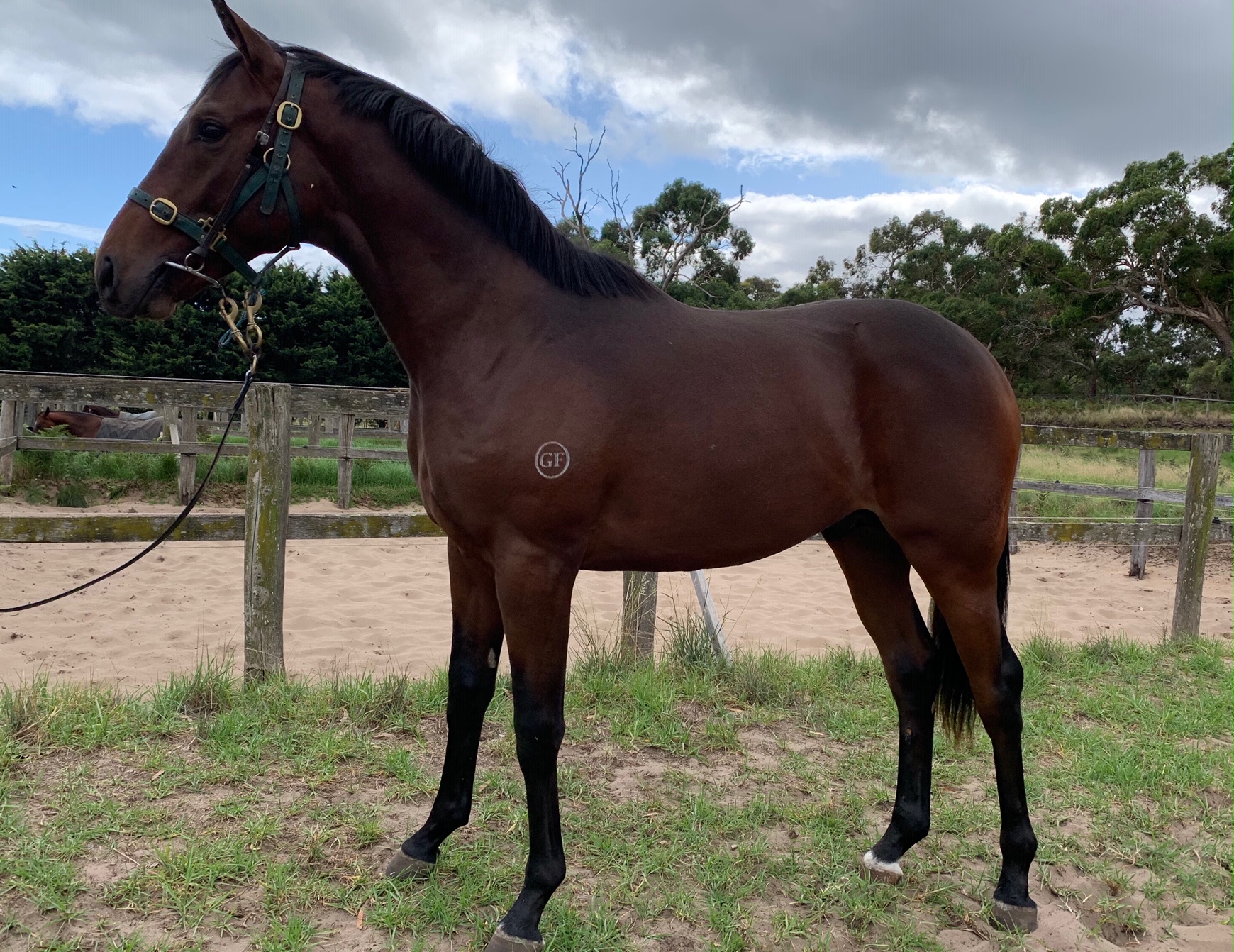 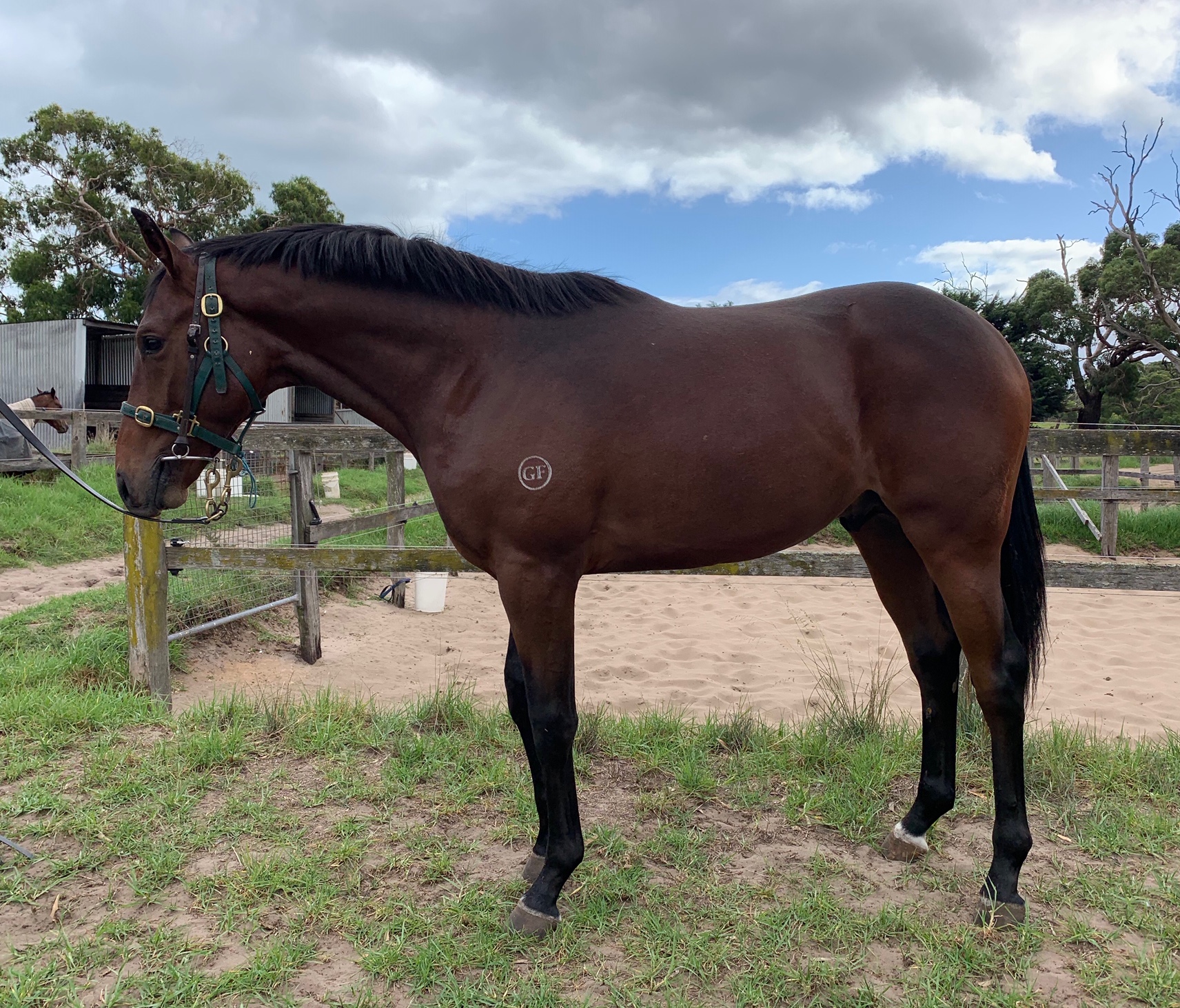 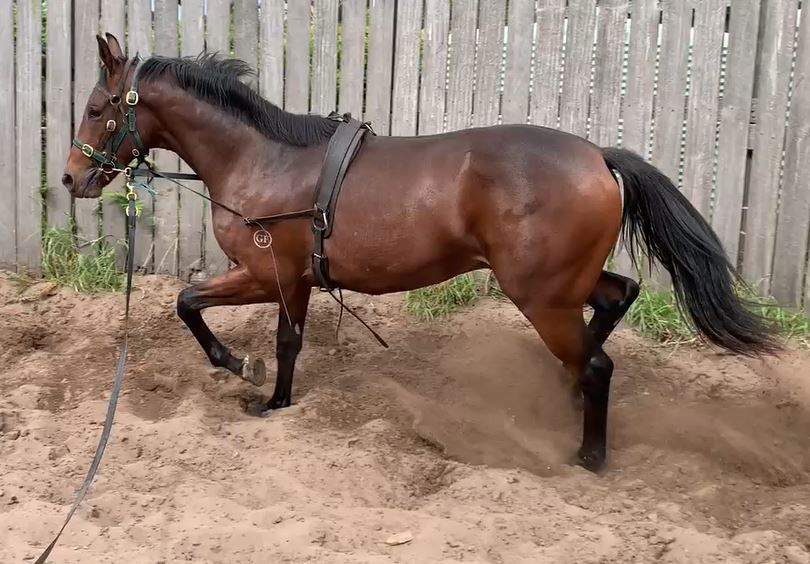